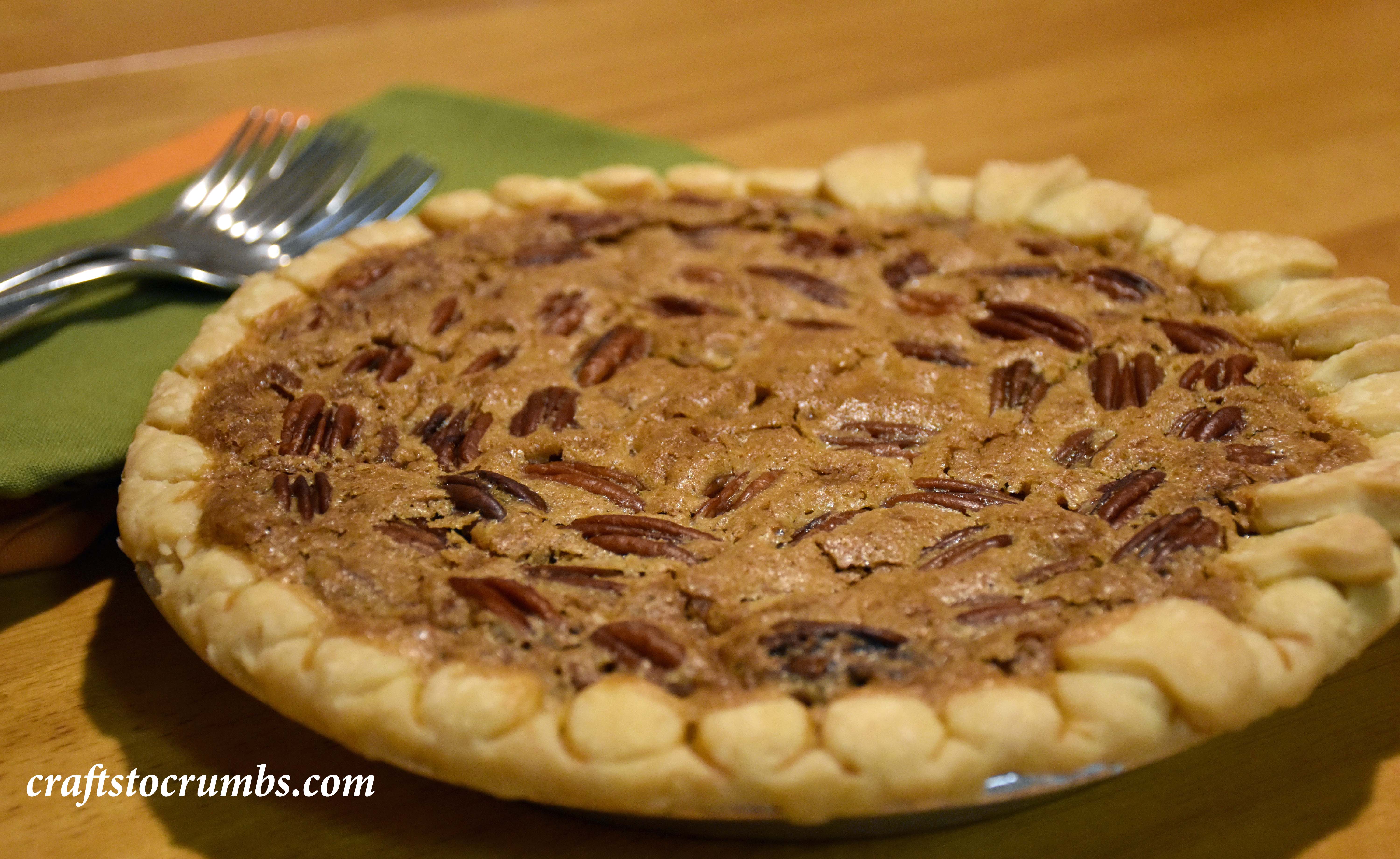 This pie can easily be converted from a bourbon pecan pie to a regular pecan pie. It’s not as sweet as the average pecan pie, but still has everything that anyone is looking for in a pecan pie. It’s one of my favorite pies.

Last year, I had the honor of baking pies and cheesecakes for my sister’s best friend’s wedding. I’ve known her since she was in middle school so it was special. I loved the idea that they had a non-traditional wedding “cake.” These non-traditional wedding pies, meant they didn’t have a top tier of a cake to save for later. Well, their anniversary is approaching, so that gave me the opportunity to pull out my recipes and play in the kitchen. I couldn’t resist the opportunity. The holidays are also around the corner so it couldn’t hurt to be prepared. 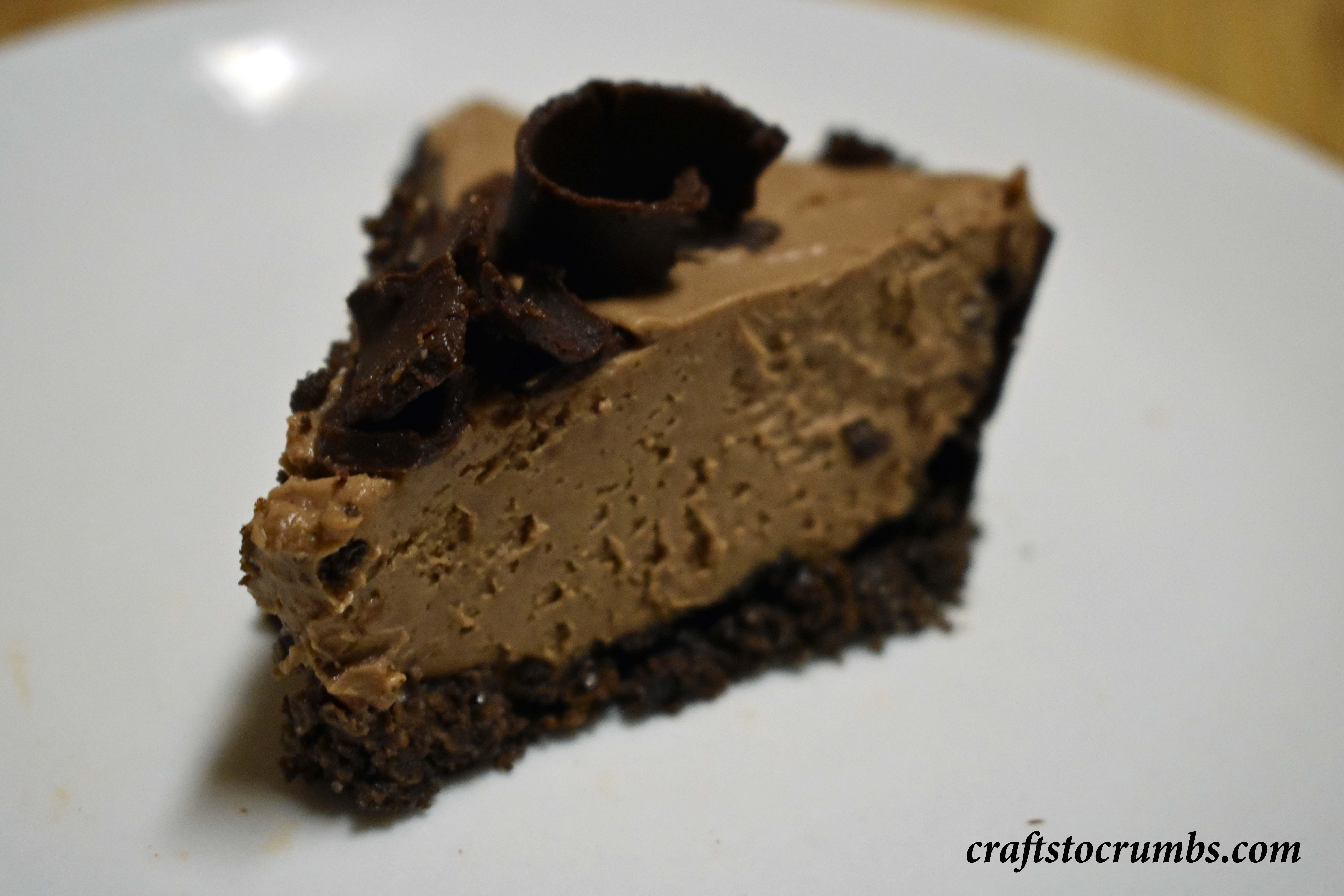