Kanom Kok – is a popular street treat that can be found throughout Southeast Asia. Each country has a slightly different variation. Some serve it with a little bit of coconut sauce on the side. It is soft and coconut-y. It’s not very sweet and depending on the topping can be salty-sweet, almost savory as well.

I think that’s what makes it so delicious and almost addicting. It hits on a few of those tastes and textures that we like. There’s salty, sweet, slightly savory. It’s soft and smooth, but can have a little bite on the edge.

For this recipe, I wanted it to be simple. The best recipes from my childhood are the simplest.  Most of the recipes I found had two batters. There was a crust batter and then an inner batter for the creamy center. I wasn’t going to partake in that. It’s too much. When I think of the ladies sitting at their street kiosk, I never recall it being complicated for them. The most complicated part of that scenario, is me, having to wait for for those cakes to cook. And by the way, when you are making it yourself, with only one batter, those few minutes fly by, which makes it even better.

I took the components that appeared essential, like the rice flour, tapioca flour and coconut milk and played with the proportions. I had a few test runs with various amounts of both flours, with and without water and a couple different amounts of sugar and salt. I didn’t even bother with the ground rice that many Thai recipes used.  The recipe that I ended up with is soft, smooth and nicely balanced. You couldn’t tell that it wasn’t made with two batters. Take the water out and you get a thicker more toothy version, but I like the added water. It brings the custard-y smoothness. 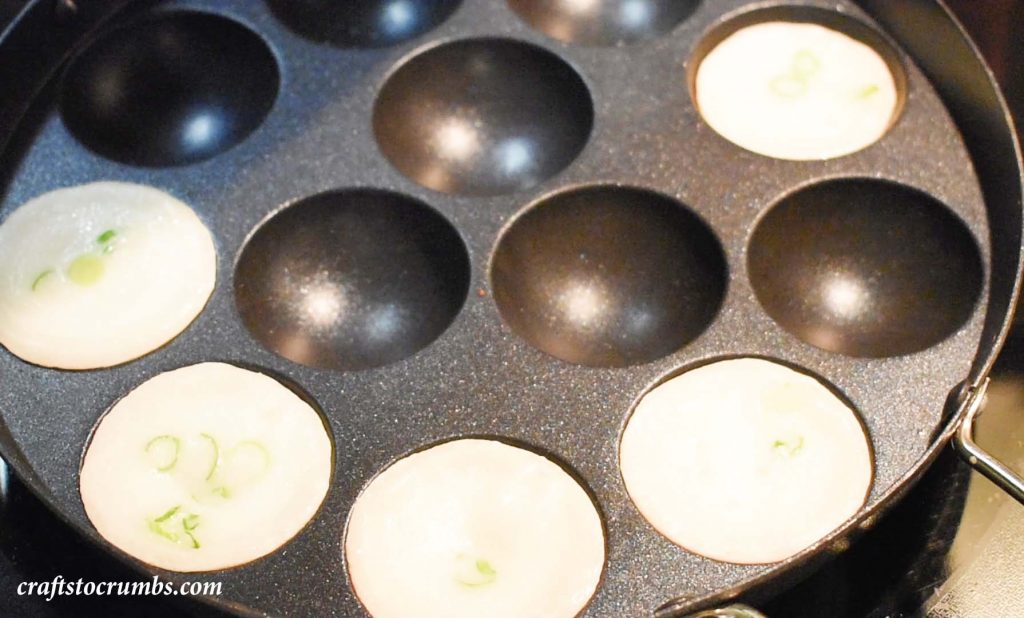 Here are my notes and the recipe. 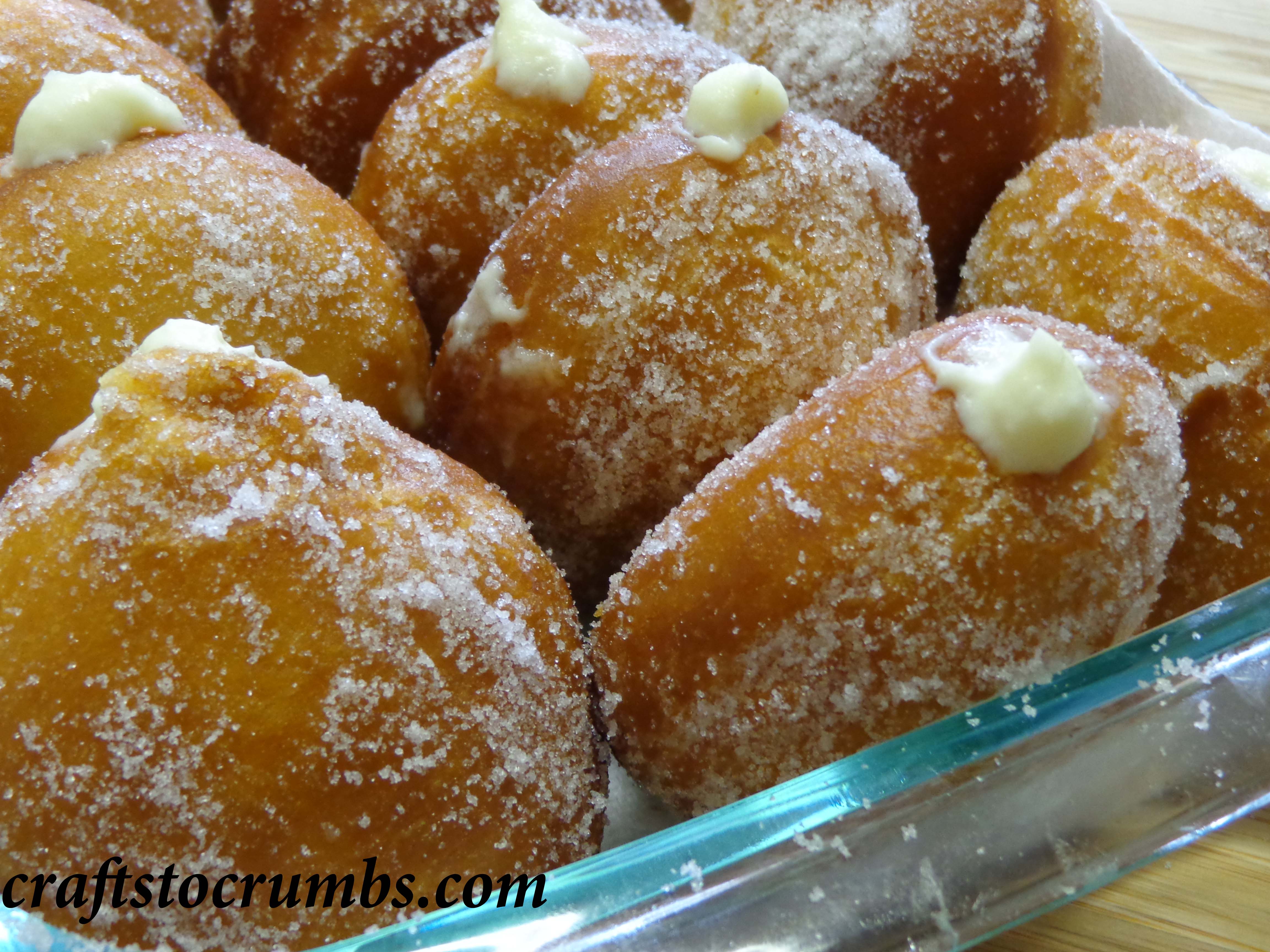 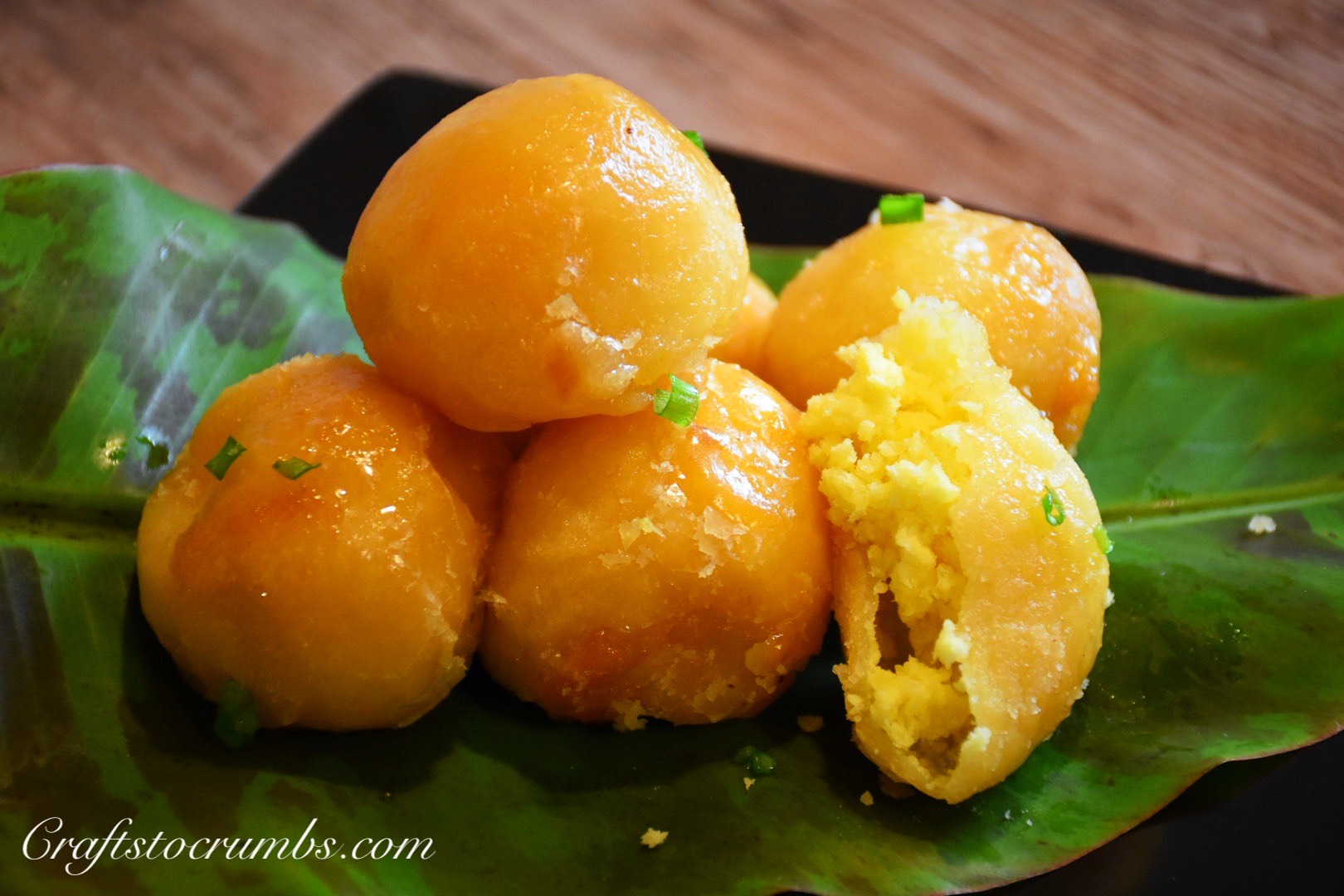 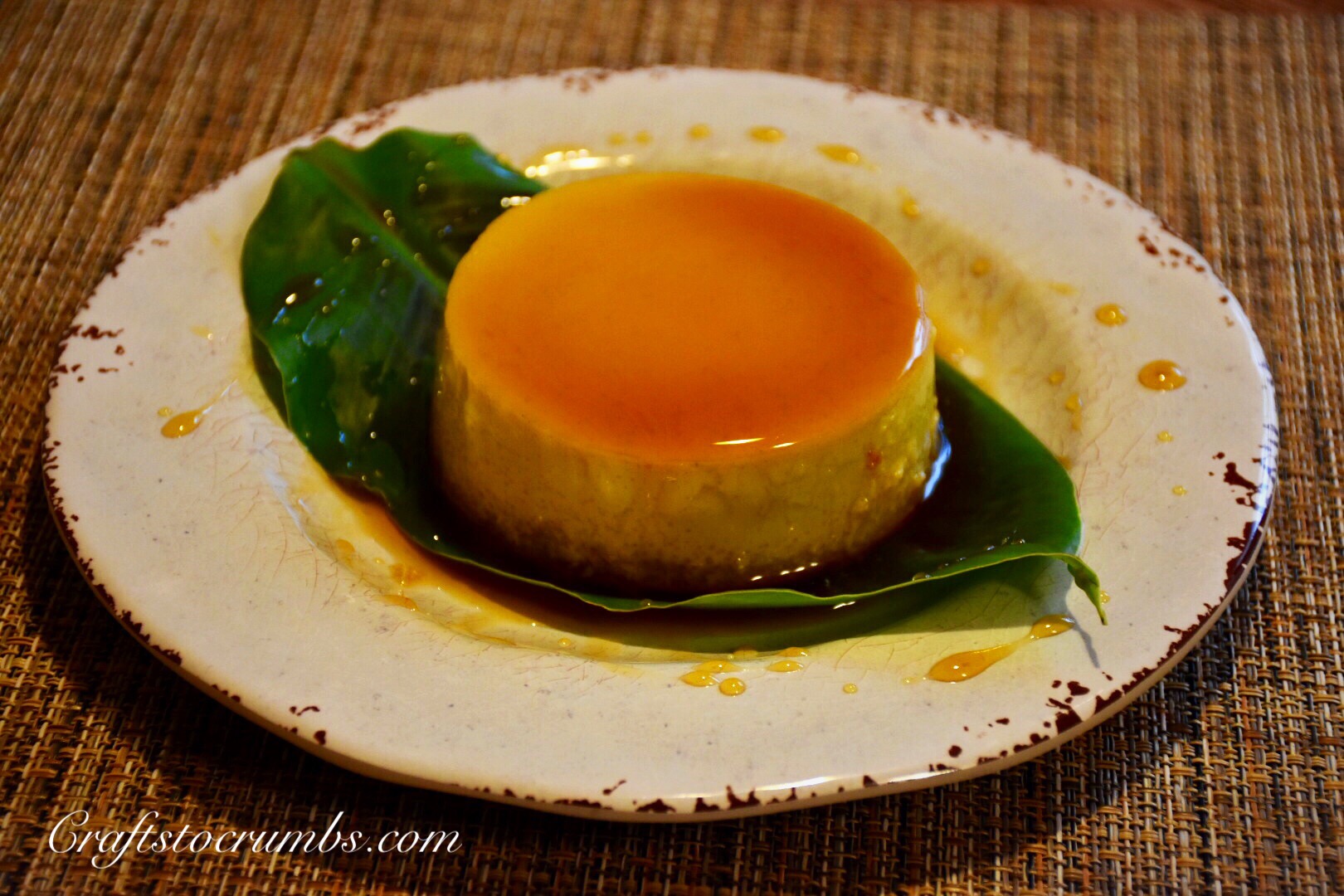