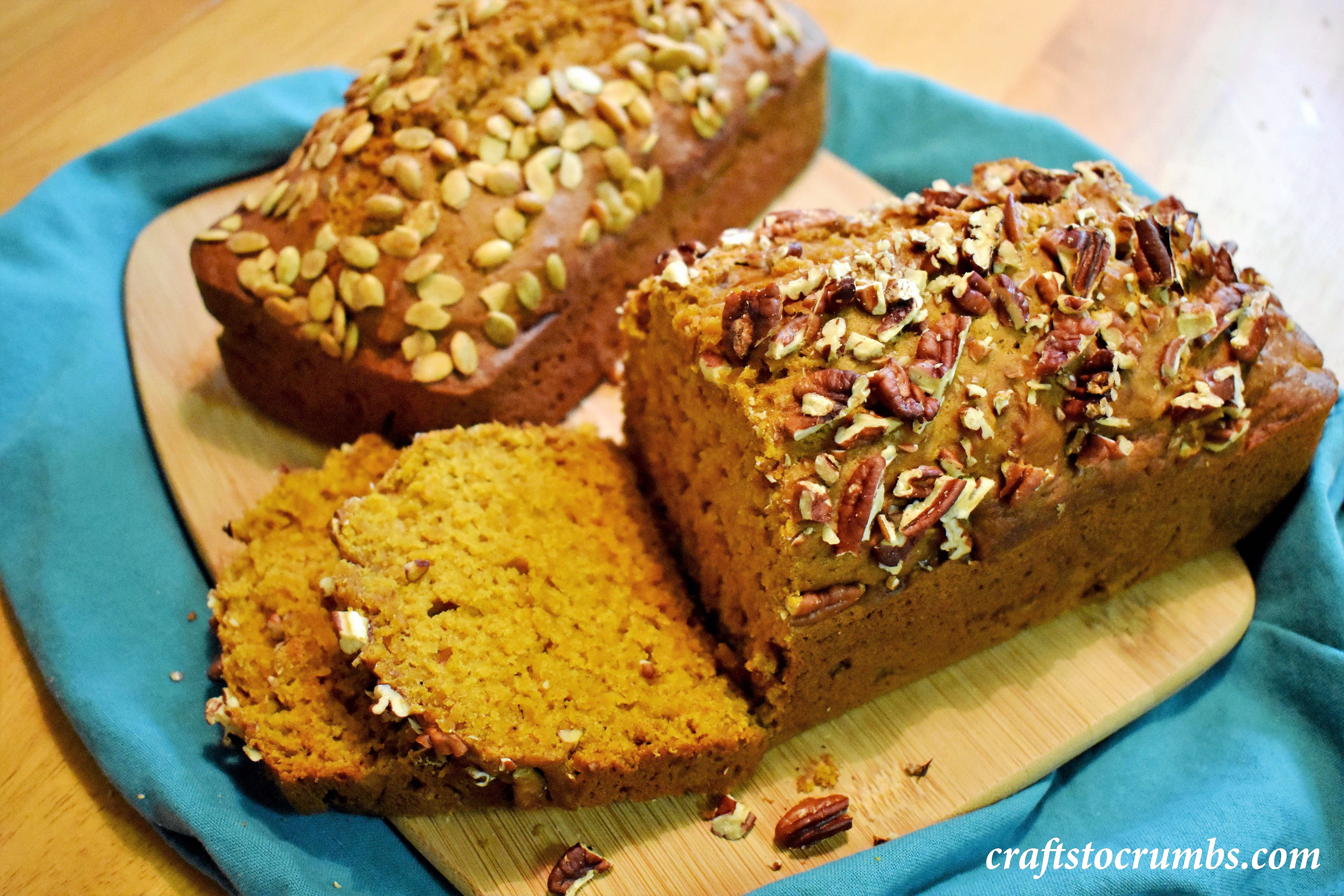 This is a super easy pumpkin bread recipe that is somewhat healthier as well. It uses less sugar, oil and eggs than most two-loaf recipes out there. Yet it yields moist and delicious loaves. This recipe has been friends, family and coworker approved.

I love spice cakes and that love extends to spice…well almost everything. And ’tis the season for spice. Oh that reminds me. Happy Autumn! Since it stays quite warm down in Florida, it’s easy to forget sometimes. Although, every shop and store around  has stocked up on pumpkin spice…everything! So that’s a nice reminder.

If you can’t beat them (or if you openly love them), join them. So I had to do a pumpkin spice recipe. Last year, I made my pumpkin scones, which I enjoy from time to time, even when it is not Fall. I can probably get an Asian pumpkin dessert in this Fall too. I have a couple things in mind.

Below are my notes and this easy pumpkin bread recipe. 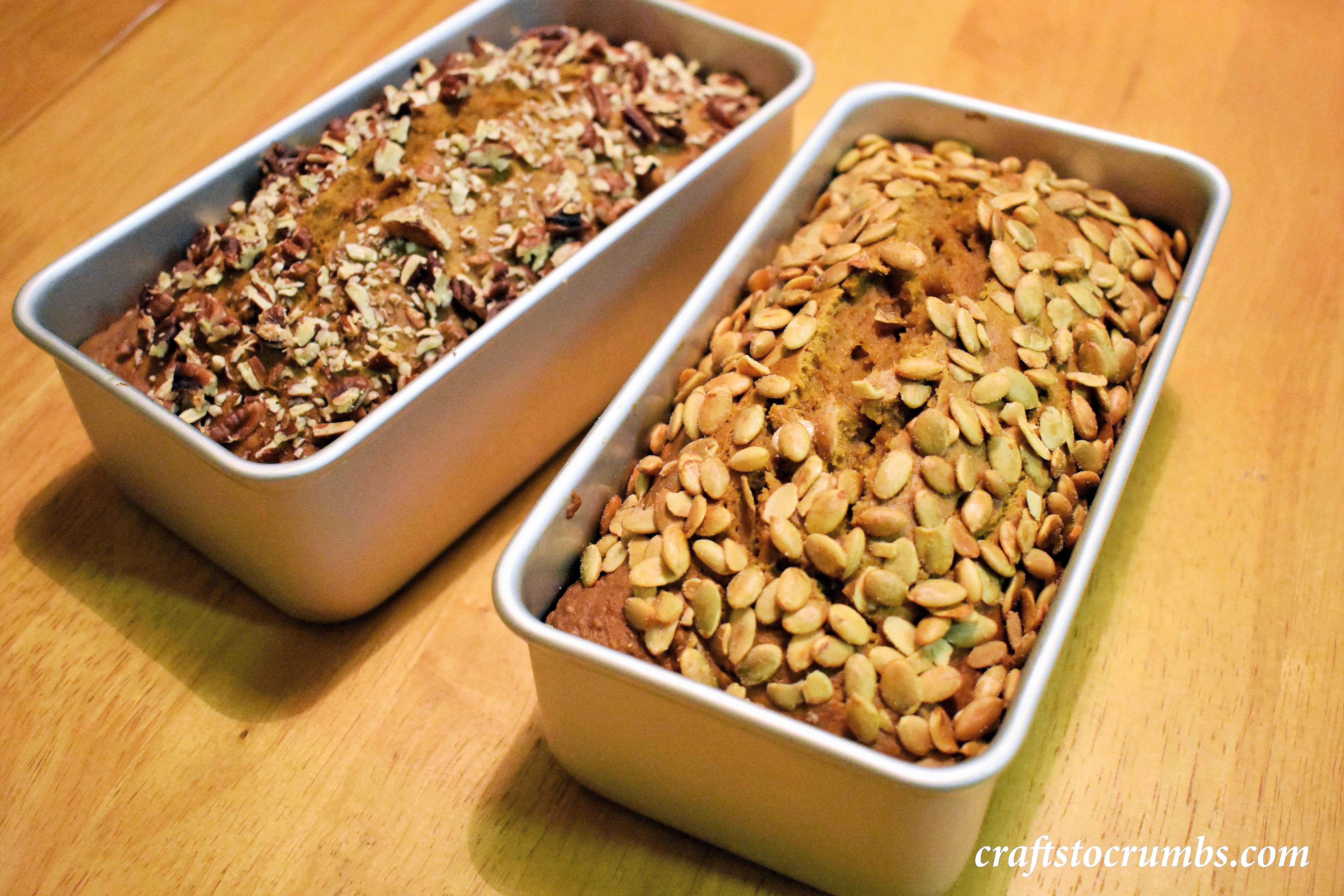 Bake for 50-55 minutes or until tester comes out clean. Check loaves at about 45 minutes, if nuts or pumpkin seeds appear to be browning too quickly, you can fold a sheet of aluminum fold in half to form a tent on top of the pans for the remainder of bake time. 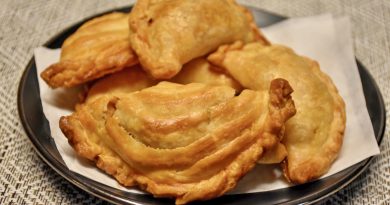 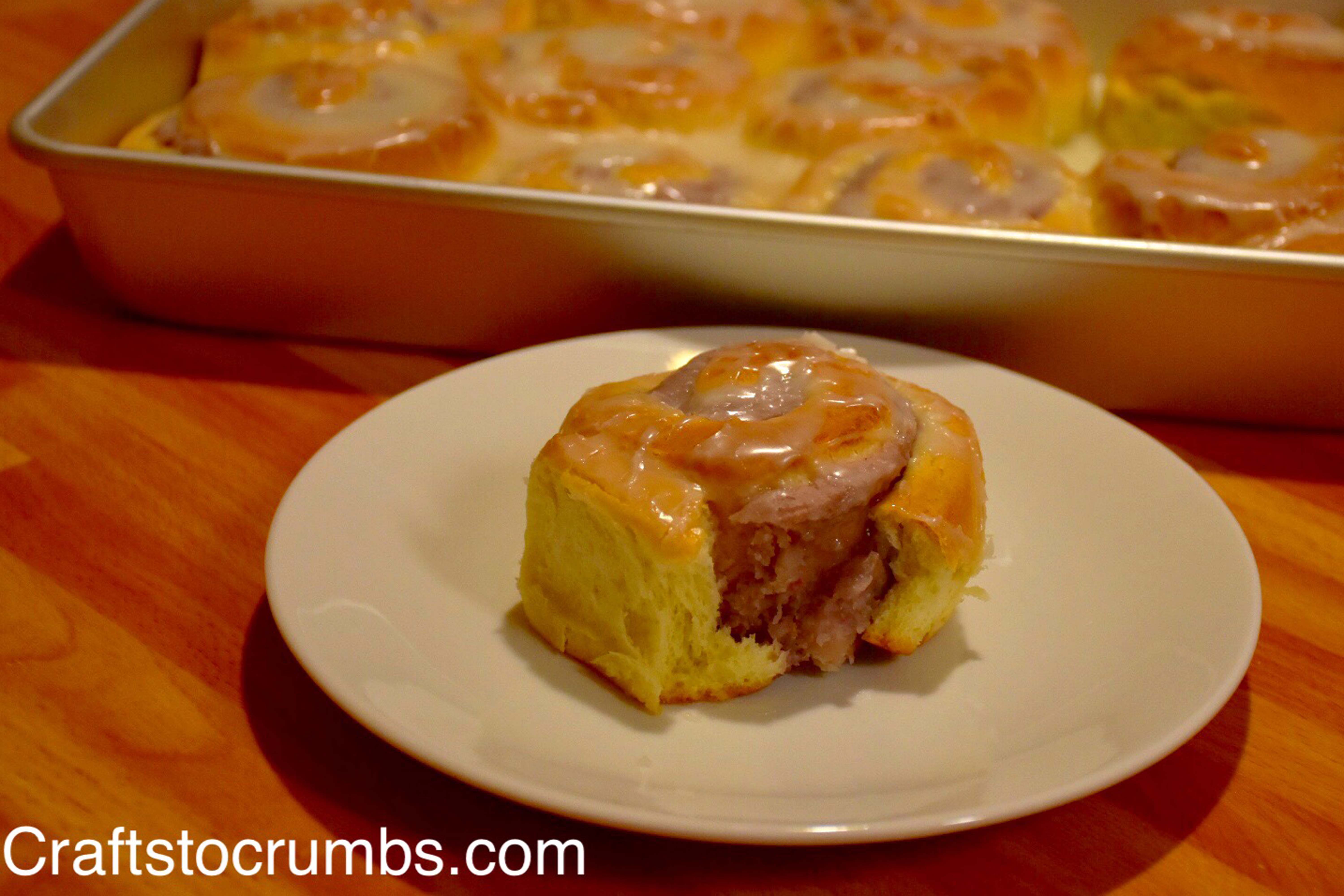 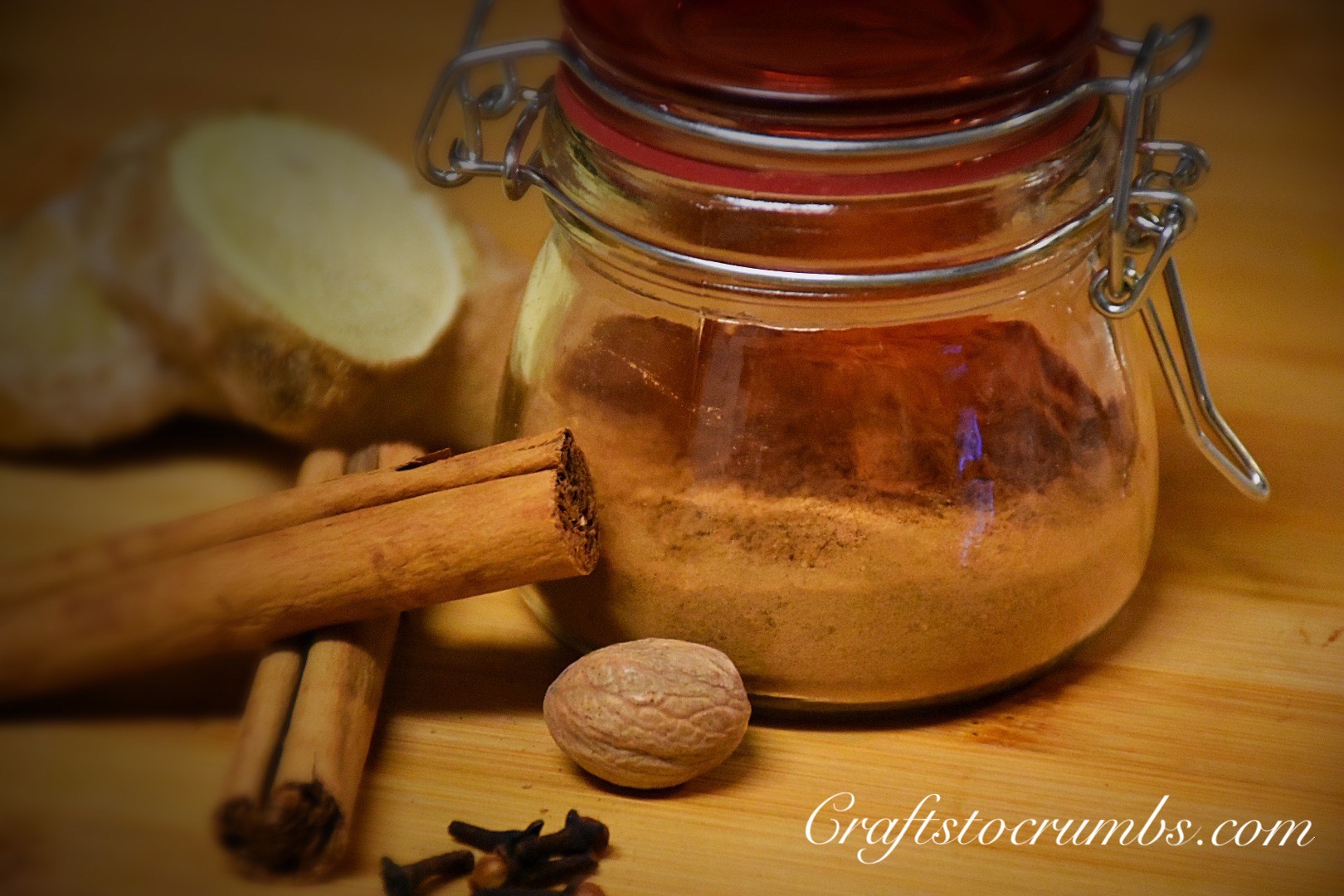