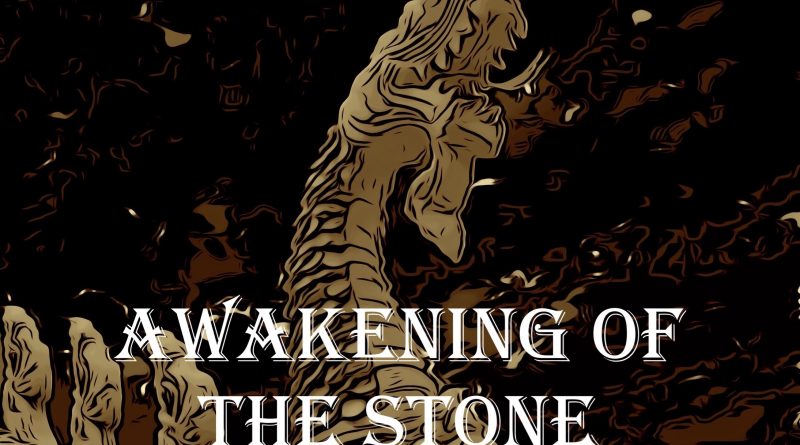 Ok. Deep breath. This fantasy fiction book series is a project that has been close to my heart and I’ve worked on it (off and on) for the past four years. The off part has been mostly because I wasn’t sure how my work would be received. One of the main reasons why I started Crafts to Crumbs (craftstocrumbs.com) was because someone recommended that I share some of my other passions and my other works with the world to see how that goes while I work on these books. Crafts to Crumbs has done a good job of keeping me occupied! I thank you all so much for your support on the Crafts to Crumbs project. But I believe that I have delayed long enough on the Naga Stone Series.

As you may or may not know, my family and I were refugees from Laos. Even when we were in the refugee camps and we had nothing at all, I think back and recall some of my fondest memories are of my mom and the other elders telling stories under the starry skies before bedtime. We did chores to hear those stories! I grew up loving the mythological creatures and characters in those stories.

As I grow older, I’m realizing that my child and my progeny probably won’t feel the same way about them. Heck, give it another generation, will they even know what some of those mythological creatures are? In Western Civilizations, their myths are told, re-imagined and retold, over and over again. Who doesn’t know who Hercules is? We read about him in school. Southeast Asian mythology is not as prominent. If left untold, I feel that they can get lost here.

I don’t want to lose something so dear to me. So, I present to you, the first in the Naga Stone Series. It’s not a retelling of the stories told to me as a child, but my own creation. I wanted to be able to share these beloved mythological creatures with anyone, even if they had no reference to them before. Best of all, I also wanted to weave some elements of both my naturalized culture and our Southeast Asian, specifically, Lao culture. I hope you all will enjoy reading it as much as I’ve enjoyed writing it.